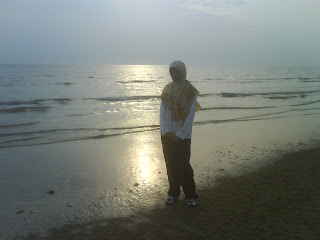 How to do good bussiness

Have a Good Day
Father: I want you to marry a girl of my choice
Son: 'I will choose my own bride!'
Father: 'But the girl is Bill Gates's daughter.'
Son: 'Well, in that case...ok'Next Day Father approaches Bill Gates.
Father: 'I have a husband for your daughter.'
Bill Gates: 'But my daughter is too young to marry!'
Father: 'But this young man is a vice-president of the World Bank.'
Bill Gates: 'Ah, in that case...ok'
Finally Father goes to see the president of the World Bank.
Father: 'I have a young man to be recommended as a vice-president. '
President: 'But I already have more vice- presidents than I need!'
Father: 'But this young man is Bill Gates's son-in-law.'
President: 'Ah, in that case...ok'
This is how business is done!!
Moral: Even If you have nothing, You can get Anything..
But your attitude should be +ve...
Dicatat oleh dia di 1:56 PG Tiada ulasan: